The Piaggio Ape range of three-wheelers is considered to be India’s leading three-wheeler light commercial vehicles by Piaggio Trucks. They have been in the Indian market for around twenty years. The Ape was launched way back in 1948 for the first time. This was the period at the end of World War II and the need for transport was shooting up at an increasing rate.

During this period, Piaggio Ape did not only fight bigger players and establish itself but also continued to have a mark in the presence of new rivals and be a class apart. What has benefited the company over the years is basically a well-defined range of products in both segments i.e. people mover as well as cargo carrying segments.

It comes in several configurations and can therefore be used for various purposes. The three-wheeler is generally used to carry light loads such as food items, etc on both urban as well as hilly roads. So, the cargo deck is decently sized and it also has a day cabin too. Even though the cabin looks a bit small, it can easily accommodate a co-driver along with the driver.

The small truck comes with scooter-styled handlebars for its three-wheeler body. It was originally designed for one person only, though it can currently accommodate a passenger in the cab.

The latter is powered by a single-cylinder, water-cooled 435.6 cc engine that produces 8.04 bhp at 3600 rpm and also 21 Nm of peak torque. It is capable of offering maximum gradeability of 25.21 percent and a fuel tank capacity of 10.5 liters, too. The 3145-mm-long vehicle boasts of its loading area that is 1660 mm long and 1400 mm wide. Now coming back to the smaller Ape City Xtra, it is powered by a much smaller 197 cc engine, available in petrol, LPG, and CNG. It generates 7.9 bhp and 17.7 Nm. These figures generally vary depending on the fuel used. The loading deck in the Piaggio Ape City Xtra is interestingly 1300 mm long and 1300 mm wide.

The Piaggio Ape three-wheeler is highly recommended by small business owners for its commendable performance. The vehicle is not only affordable but also easy to be operated. It is offered in seven different color options, like orange, yellow, green, blue, red, and white.

Though the mini truck does not have very rich safety equipment, its brakes are pretty good and are totally in-line with the kind of weight and power that the mini truck possesses. Also, the parking brakes are a worthy addition.

The Piaggio Ape three-wheeler may not necessarily be the most attractive looking model but it surely gets the job done.

Get the best Bulk SMS server

What are the Advantages of using thermal wear in the winter season?

4 Reasons You Should Cover Your Car Seats

Jeffrey Breault – Getting Started with Car Racing as a Beginner 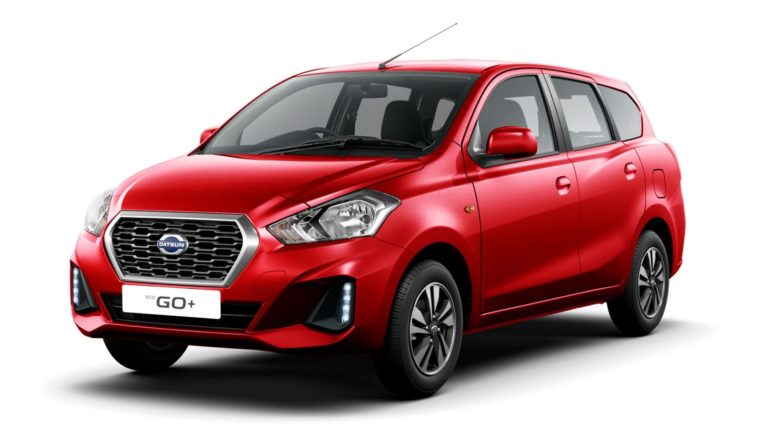 Presenting the new Datsun GO | Drive in the Next Generation